Media personality Willis Raburu has revealed that he was forced to undergo Gastric bypass – a weight loss surgery for the sake of his health.

Speaking in a recent interview, the father of two said the procedure cost him between 600, 000 and 900 000 Kenyan shillings.

Raburu who has been struggling with weight loss for quite sometime now, said that he opted for the surgery after the gym failed to work out for him.

I went for gastric bypass surgery. I respect people who persistently go to the gym. The gym is a lot of work. I had a good trainer but I would lose weight but I would regain that weight again very quickly.”

His health was at risk by the time he went for the surgery,

It’s not fun waking up and trying a trouser and it doesn’t fit you. You worry. By the time I was going for the surgery I was not doing well. I was 164kgs I needed the surgery because my blood pressure and cholesterol were high,” he said.

The media personality has previously said in a past interview that doctors had warned him that his weight could eventually kill him, if he did not lose some kilograms.

He told me if I was not going to lose some kilograms of the body weight, sooner or later, it would be a recipe for my death”. 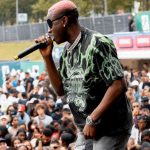 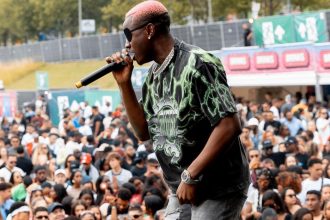 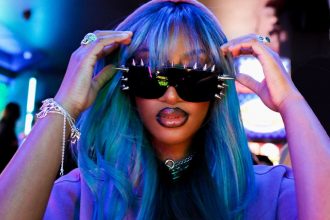 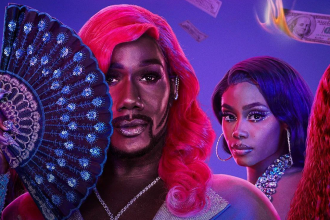