When an explosion in the Norwegian mountains awakens an ancient troll, officials appoint a fearless palaeontologist to stop it from wreaking deadly havoc.

This fantasy-action film stars Ine Marie Wilmann (“War Sailor”) and was directed by Roar Uthaug (“Tomb Raider” and “The Wave”).

Netflix latest film Troll’ is now available for streaming. The film comes with elements such as those of, Godzilla and Independence Day all mixed together to create a simple, fun, action-packed thriller. – Slightly different setting, same old spectacle but it is definitely worth streaming.

The making of an icon: Jalang’o’s story is told in new book 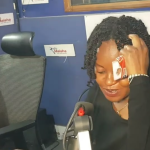 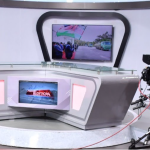 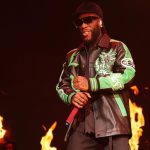 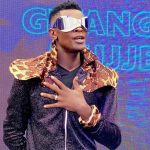 ‘Mowzey Radio washed my car and I produced his first song’, Jose Chameleone 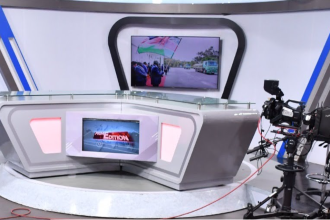 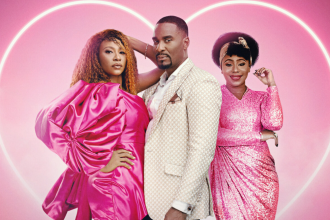