African superhero Animated Film TeraStorm is set to hit Anga Cinemas from 24th November. The film is written and directed by Andrew Kaggia.

TeraStorm is the first animated film presented for an Oscars nomination by an African country. It was produced entirely in Kenya, which marks a huge leap forward for the Kenyan animation industry on the world stage.

TeraStorm – A group of elite heroes unites in an attempt to vanquish an ancient wizard who threatens to destroy the earth with a powerful, mysterious artefact.

💡Superhero film Supa Modo was selected to be Kenya’s contender at the Oscar’s in 2018, beating Wanuri Kanuhiu’s Rafiki in a hotly contested race for the year’s Kenyan Oscar bid.

Mark Masai receives overwhelming support after he is axed from NTV 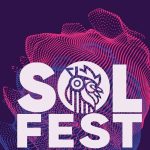 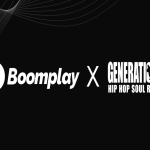 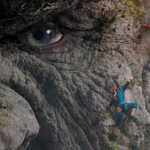 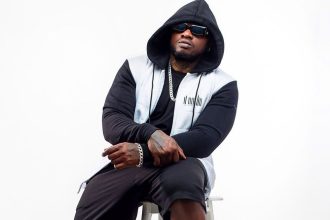 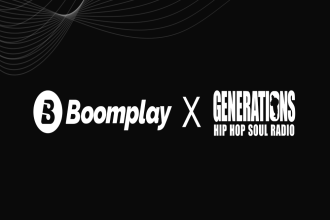